I consider him the dean of Washington poets. Sam Hamill’s poetry life has manifested in an oeuvre that is quintessentially Cascadian, influenced by Asian wisdom culture, deeply connected to place and will soon find its place in world literature. His work as poet, essayist, translator and editor would be a good output for 4 of 5 people, he did it all, did it with a keen perception and huge commitment to justice and is calling it quits in celebration of his 75th birthday in an event that will launch the book After Morning Rain, which Sam says will be, “my final collection of poems.”

The 7pm May 15 reading at The Depot
in Anacortes has been cancelled.

I have written so much about Sam, it’s hard to know where to begin, but here are a few links that you might consider clicking on: 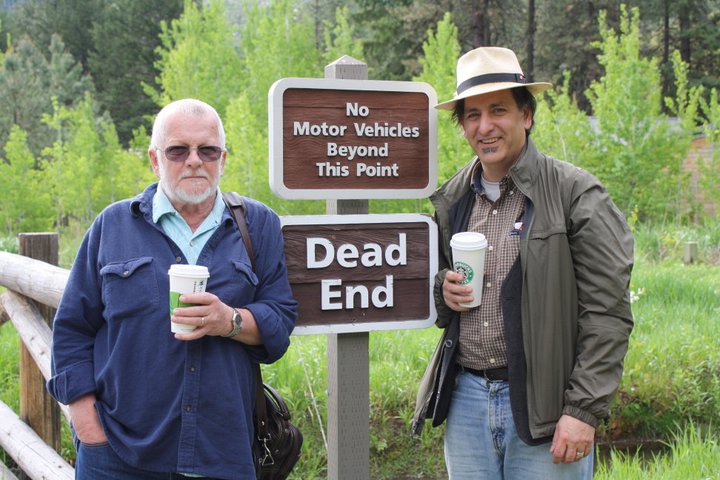 Christopher Yohmei Blasdel is a world-class musician and worth the trip alone, but given his love and ongoing collaboration with Sam, this is an evening not to be missed.